Solar: Slow-No to the Speed of Light with Scott Sklar, The Stella Group

Ron Kamen has decades of expertise & leadership in catalyzing exponential change in sustainable energy adoption with governments, non-profits, and businesses.

1st SuperNova.  With wireless Cellular & Internet, if one tower or data center fails, the rest of the system picks up the pieces and keeps everything going. The electric system is following the same path– smaller, more distributed, integrated & self-sustaining.

SuperNova #2. Technology always morphs & evolves. With music, we advanced from vinyl records to cassettes to 8 tracks to cds to dvds to mp3s. Energy is following a similar evolution.

SuperNova #3. Always get several estimates. Check referrals. Were the contractors on time and on cost. Was the customer happy? What would they change? Look for contractors in your state or regional Solar Energy Industries Association (SEIA) or Renewable Energy Association.

Worst Clean Energy Moment –Many. Scott was ridiculed most of his career. Example: the US Senate Chief of Staff of Appropriations & Energy Committees during the Arab Oil Embargo– “there will never be solar or wind farms.”

Best Advice: Don’t take things personally. Be thoughtful about what the other person is looking for, and do your best to meet their concerns.

Personal Habit that contributes to success:  Extreme stubbornness & perseverance. “There is nothing like a Fine ‘Whine’ to get what you want.”

WTF or F: Arlington, VA– 5 minutes from DC. Lots of trees, but storms knock down wires. Scott installed solar & batteries– first to run his sump pump to keep his basement dry during storm outages, then for his whole house. Neighbors come to Scotts to drink his scotch & bourbon during power failures. He makes the neighbors who hate solar say why they don’t like it– and admit that it’s cool to have power when everyone else doesn’t.

Last Advice:“Take a small step and do something. Screw in an LED lightbulb. Get a smart thermostat. Get a small solar system for your garage or garden shed, or some power to run your refrigerator, wifi, & lights so you can ride out power outages. And, you’ll save money every day. The step you take will make the world a better place for your kids. And if you do it, others will too! 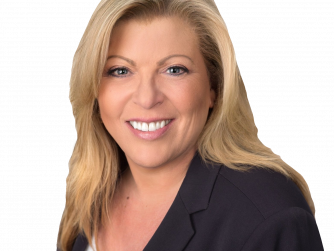 Quantum Quote: “The Green of The Dollar is just as important as the Green of the Earth for Solar Homeowners.  As an industry, it’s time we empower... 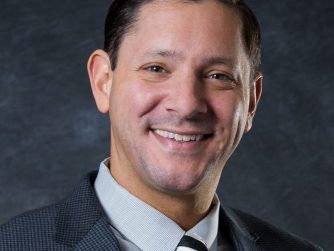 Solar That’s Not “Too Good to Be True” – with Anthony Mongeluzo, PCS IT

Quantum Quote: “When my friend came in and proposed a solar solution, number one, I trusted him fully. But sometimes when someone tells you something... 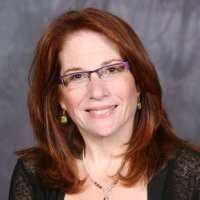 Invest with Your Values & Maximize your Impact – with Geri Eisenman Pell

Quantum Quote: “Never put a period where the universe may have placed a comma”-George & Gracie Allen Are your investments managing your money... 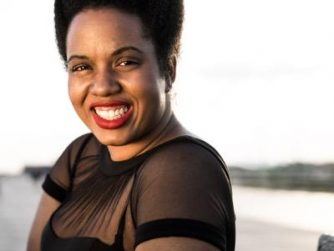 Quantum Quote: ” It’s great to get people from point A to point B, but we should also look at ways to avoid harm in doing so,” said Renae... 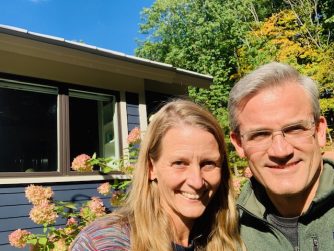 Quantum Quote: “In nature, nothing exists alone.”– by Rachel Carson as quoted by Laurie Husted Do you know what it takes to build a sustainable and... 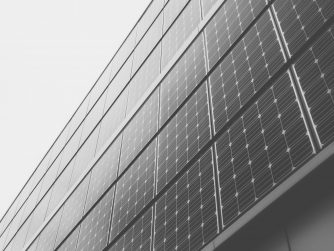 Clean Energy: The Greatest Opportunity of the 21st Century with Steve Melink

Quantum Quote: “America! God shed His grace on thee. And crown thy good with brotherhood. From sea to shining sea!”– by Katharine Lee Bates...

Episode 3
Solar: Slow-No to the Speed of Light with Scott Sklar, The Stella Group