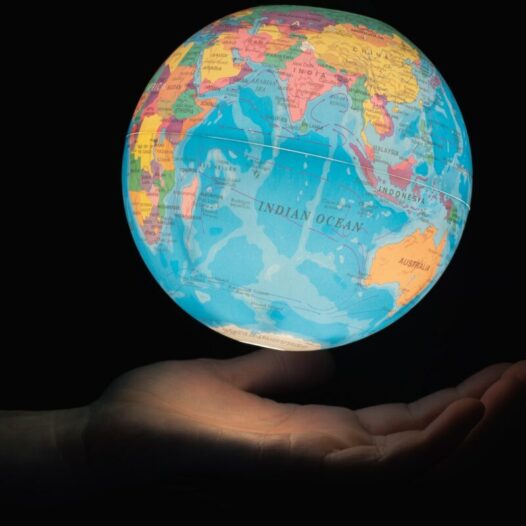 Earth Day is now the largest non-religious celebration in the world, with participation by over 1 billion people in virtually every country in the world.

Think about that – one in every eight humans are concerned enough to show their concern about the fragility of the life-support systems on our home planet.

In these dark days, Earth Day gives us hope that we can come together and turn around what seems like an inevitable march to self-destruction.

I was never involved with Earth Day as a kid. I barely even knew about it until I had the privilege of becoming the Mid-Atlantic Director in 1990. That year, I played a small part in nurturing over 100 communities who mobilized more than 3 million people in my territory (including the 2 million in Central Park organized by the NYC Earth Day committee).

In 1990, we thought the mobilization of 200 million across the globe was amazing. Who would believe that there would be 5 times more participating in 2022?

It’s fantastic that we’ve reached, educated, mobilized, and – hopefully – empowered people with the message that it’s a small planet, and we 8 Billion beings are now another Force of Nature – we are literally changing the world.

But we now face our greatest challenges ever, with climate disruption causing famines, droughts, floods, and massive population relocations, with fossil-fuels provide despots and terrorists using their wealth and power to threaten everyone, everywhere…

So… after we celebrate Earth Day – what do we do now?

The first thing each of us can do – individually and collectively – is to systematically move ourselves, our communities, and our society off fossil fuels. For over 30 years, I’ve worked with businesses, non-profits, and governments to create clean energy transformations that reduce their energy costs – and carbon footprints.

As Denis Hayes, the original organizer of Earth Day says, “We are surrounded by a sea of energy”. The Good News is that the Air, Water, Earth & Sun – the 4 Forces of Nature – AWES us. The awesome power of renewable energy can provide thousands of times more energy than we need.

The Better News is that we now have the technology to capture that energy and channel it to provide our electricity, heating, cooling, and transportation. The technology for Solar & Wind Power, Geothermal (ground source) Heat Pumps, and Electric Vehicles are providing an ever-greater share of our energy needs.

And the Best News is that we can save money making the transition, and create a healthier, more just, and prosperous civilization when we do.

Solar  – paired with battery storage – is now the cheapest source of electricity on the planet. Air Source Heat Pumps (an air conditioner that reverses the compression-expansion cycle and provides heat down to -15F) are 250% more efficient than any fossil fuel, while Geothermal (or ground source) heat pumps have 400-500% efficiencies by capturing “the heat beneath our feet”. Every major car manufacturer now has an electric vehicle, and virtually all of them are transitioning to 100% electric over 2 decades.

If you don’t believe that it’s possible to achieve the clean energy transition – just look at your smart phone. Our everyday devices have more computing power than was on the planet 30 years ago. What used to cost millions of dollars and would fill a building, now is in your hands at a fraction of the cost.

The same technology progression is happening to clean energy.

Make everyday Earth Day – and save our kid’s future.

Ron Kamen is the founder & CEO of EarthKind Energy Consulting and a NY Chapter Director for E2. 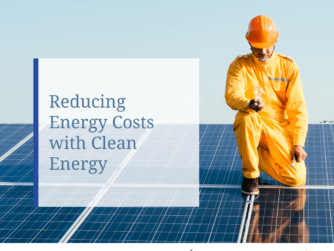 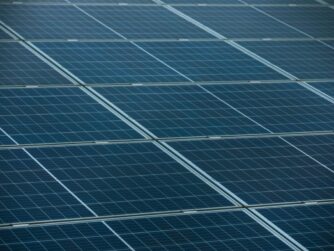 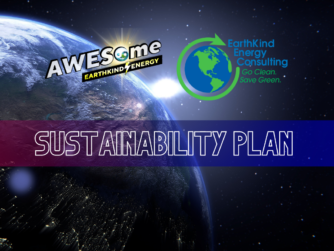 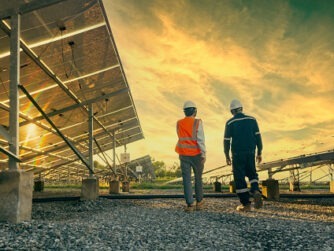 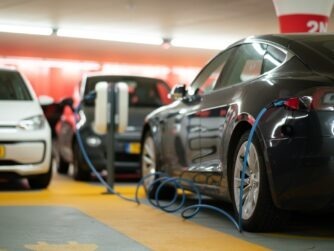 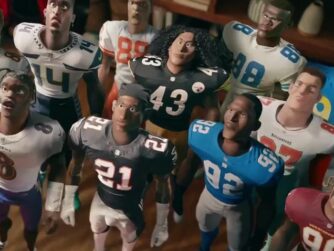 100+ Million people watched Superbowl LVI this Sunday - and saw the EV revolution in action, with 7 different ads for electric cars and trucks...