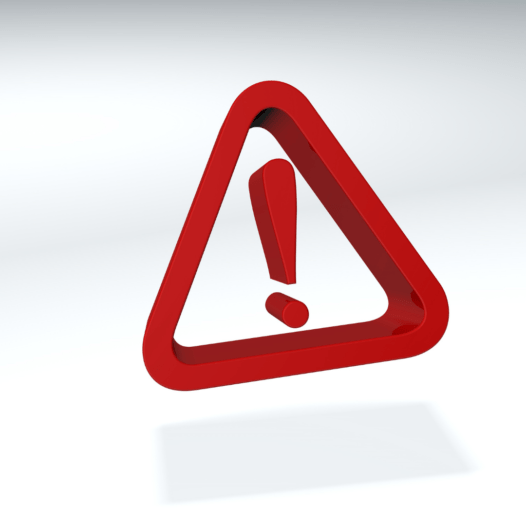 Build Back Better and #CodeRedClimate

Hurricane Ida – the storm that just wreaked havoc from New Orleans to New York – was one of the costliest hurricanes to hit the U.S. since 2000.

AccuWeather calculates the storm damage will total about $95 billion, including both insured and uninsured losses. Beyond the damage to buildings and cars, the estimate incorporates the impact of people unable to get to work, travel disruption and the halt to tourism, as well as the cost of clean-up crews.

The financial damage is expected to have a “notable negative impact” on the U.S. economy during the third and fourth quarter.

“It is rare for a hurricane from the Gulf of Mexico to produce this much damage this far north,” said AccuWeather founder and CEO Joel Myers. He noted that the extreme rain in New York City, which got 7.19 inches in Central Park, led to “unprecedented” levels of flash flooding.

In Westchester County just north of NYC, over 300 cars were washed away in the flooding, and one EarthKind Energy Consulting client saw 8 FEET of water in their building and outside their doors.

And that’s just the financial “tip of the melting iceberg” when we look at the far reaching impacts of the massive climate disruption that is increasing the intensity and frequency of devastating weather events – taking lives and destroying families, as well as threatening our economy.

But – what can you and I do to make a difference?

In this week’s AWESome EarthKind podcast, we meet Alok Disa. Alok is a Senior Research and Policy Analyst at Earthjustice and leads the Northeast Regional clean transportation team.

For 50 years, Earthjustice has been a legal backbone for the environmental movement. It is a premiere non-profit public interest environmental law organization that represents clients free-of-charge to take on cases that will advance the law and policy that we need to protect our air, water, land, and everything else.

Alok shares his insights into how more and more people are waking up to the fact that this is a very critical time for our survival – and there are critical federal and state issues that we can support.

The clean energy transition will create over $5 trillion in savings – and will fuel millions of jobs. The 3 million Americans working in the clean energy industry (already triple the number working in fossil fuels) are just the beginning.

As Alok says – This is a climate crisis. It really is an emergency.  We all need to take part in rebuilding our civilization. After all, this is an investment in our kids’ lungs and ours. You are a part of this society. Use your voice to make a difference.

Increase your climate impact by a factor of 1,000

Pick up your phone today and call your United States Congressional Representative and both your US Senators and ask them to support the federal “Build Back Better” bill.

Congress will soon vote on the “Build Back Better” bill that aims to get the country to 80% pollution-free electricity by 2030 and cut climate pollution 100% by 2050.

Act now and help create a better future for our children – and all 7+ Billion EarthKind people.

If you are tired of rising energy costs and want to save up to 70% on your energy bills, Go to www.AWESomeEarthKind.com and download one of the FREE special events that will show you exactly how to get geothermal heating and cooling installed in your home. 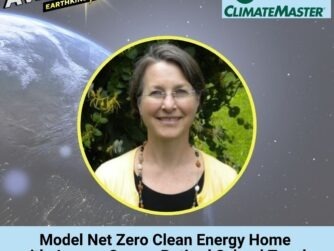 Joanne and her husband have systematically transformed their historical house into a 21st Century model clean-energy-powered all-electric. 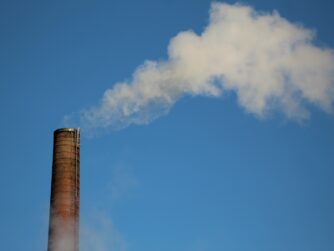 We 7 billion humans are emitting 40 Gigatons of carbon into the air every year.  That’s 40,000 Million Tons a year that is causing massive climate...

The "Build Back Better" bill provides tax incentives for solar, wind, energy-efficiency, electric cars, charging stations, and more; and it will... 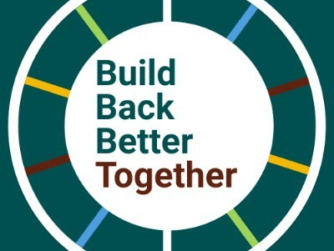 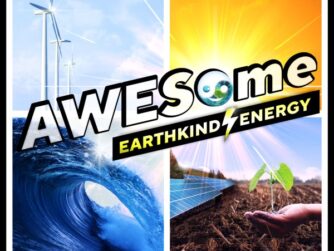 From EarthDay Everywhere to Proving the Possible with Denis Hayes Personal Success Habit. Pessimism provides no survival advantage– it only leads to... 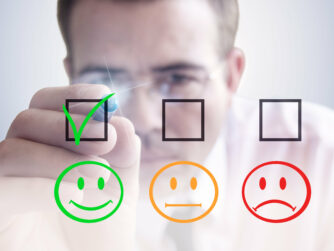 In the 1990s, many states deregulated their electricity utilities. If you are in New York or Texas or other deregulated states, you can now choose...